These pom poms made of yarn may have many uses when it comes to making crafts, but they also make great cat toys. They are simple to make using yarn and a few household items. I have included three ways to make pom poms, each makes a different size.

There are just a couple of things to keep in mind while making your pom poms. First, when tying the pom poms with a separate piece of yarn, be sure to tie very tightly. This is what holds the pom pom together. Second, make sure you hold the pom pom securely in your hand or on a flat surface while cutting the pom pom. This is so pieces of yarn don’t fall out before your’re finished. Third, the more yarn you wrap, the bigger and fuller the pom pom.

What you need (for all three pom poms):

These pom poms are instant fun for you feline friend! Kitty (a.k.a Ginger, shown above) is curious about her new toys!

Join the TwoSavvyCents e-mail list for newsletters and e-mails about what’s new!

Processing…
Success! You're on the list.
Whoops! There was an error and we couldn't process your subscription. Please reload the page and try again.
Follow Two Savvy Cents on WordPress.com
Join 95 other followers

Your donations will help support my creative projects, such as this blog, as well as other writing and photography work. 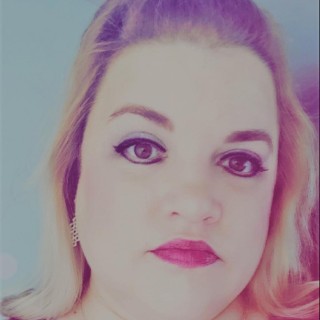 I am a freelance journalist and I have started this blog as a way to keep up with my writing and to pursue my hobbies around the home and share them with others. Some of my hobbies and interests include cooking, writing, photography, crafts, outdoors and/or nature, reading, movies, and music.

For more about my photography, visit my website, Kathleen Quandt Photography.

Also, check out my photography store on Picfair!

The purpose of this blog is to share with my readers easy and affordable crafts, recipes and diy projects. From time to time I would like to share activities, nature and outdoor ideas and other fun things to do on a budget or with little time!